this is a test
Natural Hoof And Horse Care 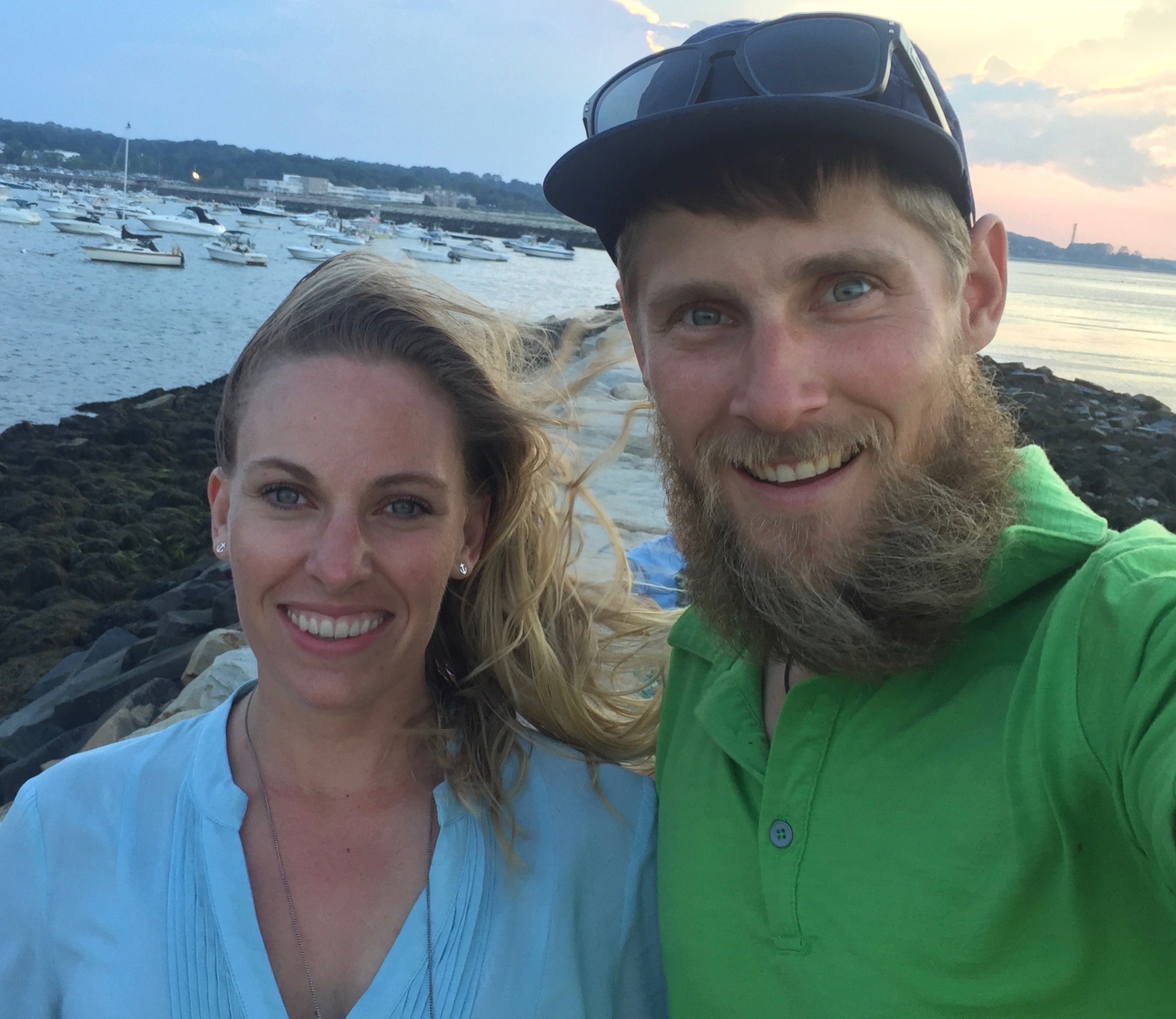 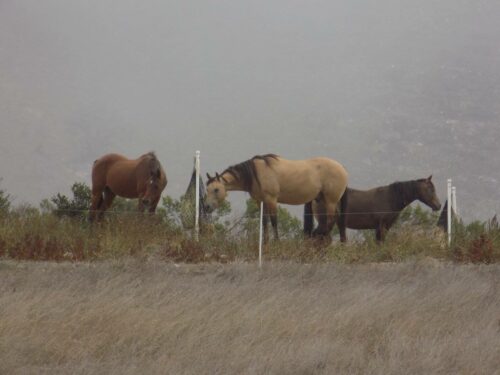 Sixteen years ago I called my farrier, Noah, to come pull the shoes off of my two horses. On the other end of the line Noah paused to respond. “I’m going to start trimming them myself,” I said trying to fill the awkward silence. “You sure,” he asked, the doubt and skepticism palpable in his voice, “Oh, yeah,” I replied with all the ignorance of an idealist about to embark on a fateful journey of no return. “Well, if you get into any trouble, just give me a call,” he replied. So it began.

I bought myself a new rasp and set to work on my unsuspecting horses. That first trim was a sweaty, frustrating hour-long ordeal (poor horse). Thankfully, I’ve come a long way since then.

It didn’t take long for me to realize I had better get some instruction if I was going to actually learn what I was doing much less work on other people’s horses. At the time, there was no one to call who solely practiced barefoot natural hoof care. Tom, who we boarded our horses with, mentioned Jaime Jackson. “He specializes in barefoot. You can take a clinic with him down in Arkansas. He actually went out west and studied the mustangs’ hooves.” Arkansas, I thought, that’s funny. I had just spent a year there at a university studying music theory. Prior to my involvement with horses, all I did was play my guitar. When it became evident I was not going to make it as I rock star, I soon realized I needed to do something else with my life. Conveniently, my wife, Merrilea, and horses came along at just the right time.

I had read about Jackson in my online searches of barefoot horses. Some of the first people I ran across were Hiltrud Stasser, Marjorie Smith, Gwen Santagate, and Pete Ramey. Each of these people had mentioned Jackson in high regard or as the father of modern-day natural hoof care. Smith and Ramey were some of Jackson’s first students, while Santagate was a student of Smith. After reading Ramey’s book, it became clear Jackson was the leading figure in the barefoot hoof care movement. I picked up a copy of Jackson’s book The Horse Owner’s Guide to Natural Hoof Care. The soft paper pages flipped through my fingers as the world of natural horse and hoof care began to open before me.

Initially, I was just looking for a step-by-step how-to for trimming hooves, but Jackson’s book made clear it’s the entire lifestyle and environment that made for a healthy horse and hooves. Jackson had learned this lesson before I was born.

Like many people, we get into horses because we love and enjoy them only to encounter some health-related issues with our horse. Thus begins our trip down the rabbit-hole of information on every topic conceivable about horses. Hoof care is only one part of horse care, but it’s attached (pun intended) to every other part of the horse’s life and wellbeing. This point had been touched on by most people I’d read, but it was Jackson who wove the threads together, creating a clear picture covering what horse health should entail. More than that, it wired together how I should think about my horses. The interwebs were a mess of confusion and contradicting information on horse hooves, feeding, riding, and management. Ideas were all over the place. It’s still the case today. I had unknowingly been trained by modern culture how to think about and thus act toward my horses. Unfortunately for me and the horse world, our normative cultural dictates are inadequate at best and downright harmful in some cases. Drowning in the sea of too much information on everything horses, reading Jackson’s book was a breath of fresh air.

Jackson stood apart from the others I read for many reasons. At the time, he was the only one who had gone to the Great Basin and spent time with the wild horses for two years in the early ’80s. He spent his own time and money following bands of horses over rough high desert terrane in the heat of the day and bone-chilling nights. This was long before the age of GPS and Google Maps. We are fortunate he wrote about the experience: The Natural Horse. The book was revolutionary and would change the horse world in ways even Jackson couldn’t imagine.

During his tenure in wild horse country, Jackson spent time in the mustang corrals gathering vital measurements of the horses’ hooves. This data was the first of its kind. Before Jackson went into wild horse country, the farrier community could only speculate what was normal and natural for horses’ hooves. Conflicting ideas and theories abounded with only domestic specimens to base all manner of trimming technics and shoeing paraphernalia on. Until that point, there was no model or standard for what would later become natural hoof care. How Jackson crunched the data and fleshed out the natural trim guidelines as we know them today are for another time. But, sufficed to say, the horse world was about to be shaken up, benefiting countless horses and owners.

For all these reasons, I knew the answers to how I should care for my horse and their hooves lie in the wild horses running healthy and free out west. Thankfully I didn’t need to spend years in the high desert following horses around. Jackson already had, and I was off to Arkansas once again to learn all I could from him.